Welcome to today’s Lunchtime Lessons post. This week we are looking at how to use the word ‘SO’. Our Lunchtime Lessons are free Online English classes where we look at areas of English which are often difficult for students.​

If you didn’t manage to join us for our live session, you can catch up with the highlights of the class below. If you’d like to join our live session for the chance to ask the teacher questions, you can book your place directly on our website. These classes are 100% free and are on Tuesdays at 12pm.

The word ‘so’
Welcome to today’s Lunchtime Lesson. Today’s focus is on the word so. I’ve chosen the word so because I’ve noticed that a lot of students can’t use it correctly. The reason for that is that there are different functions for the word so and also lots of expressions. And on top of that the pronunciation that we use with it depends on which function we are using. No wonder so many students struggle with it and aren’t sure about how to use it. But if you think about it, you will probably notice how often I use the word so in my lessons. It must be at least a million times. So, yes, it’s really a very common word and we use it all the time.
The main ways to use so in terms of functions is as a modifier, as a linker and as a discourse marker. If you’re not sure what those mean, don’t worry, I’m going to give you examples for each of them.

‘So’ as a modifier
Starting with so as a modifier. That means we use the word so with an adjective or with much or many and a noun to modify the adjectives and to modify the nouns. As an example, you can use so in the same way as very. Something is so beautiful or something is very beautiful. Both have the same function.
To give you some more examples:
– The film was so boring that I fell asleep.
What I’m doing is I’m modifying the word boring to make it more intense.

– He has so much money, he can buy anything.
And again, by using so much or so many, we are intensifying the noun.

But please be careful when you use so as a modifier. What do you think, how strong is so as a modifier? On a scale you can think about quite being like 50% and absolutely being 100%. Where would you place so?

So’s intensity is often misunderstood. It’s a really strong modifier and it’s closer to absolutely than very. What happens is that we often use so incorrectly as we think it’s not such a strong modifier as it actually is.

The other important thing when we’re using so as a modifier is the pronunciation. As it is a strong modifier your voice and your intonation have to reflect that. What happens if I don’t emphasize the so? How do I sound? I sound sarcastic. And that can actually be quite rude, and you might find yourself in a rather embarrassing situation. So, if you’re speaking to somebody, we need to make sure, like with any strong modifier, that our voice is reflecting it. You need to make it quite long and make sure that you’re emphasizing it when you’re using it this way. Best way to practice this, is to watch the video and repeat after Claire.

When we use so as a linker, we pronounce it differently to when we use it as a modifier. We don’t stress it like we did when it’s functioning as a modifier. We say it in a much softer way. That’s a mistake I have noticed sometimes with students. They are using so correctly grammatically but because they’re using the wrong intonation, the sentence sounds wrong.

In terms of exams, for example, these are things which are very important as the wrong intonation will be a mistake even though you might have used so  correctly in a grammatical sense. So be very careful about it.

So, this is another really common use of the word so and again, the intonation and the pronunciation are different. If I’m using it as a discourse marker, the intonation is higher. To illustrate that for you, it would look like the green line in the example sentence on the right.

To practise this, watch the video and repeat after Claire. If you don’t use the correct intonation, the meaning changes and the listener will most likely be confused. Long story short, intonation is so much more important than we think it is.

Useful expressions with ‘so’
Apart from these different functions, so is also part of many expressions. Can you match the expression to their meanings? Take a couple of minutes and try to match them.

This are some really nice and useful expressions which you can use in your everyday life. If you’re thinking of taking an exam, these expressions are brilliant. If you use them in your speaking and writing the examiner will be impressed.

As a challenge for this week, try some of these expressions in your daily life. Maybe even leave us a comment with one of the expressions you just learned.

Welcome to today’s Lunchtime Lessons post. This week we are looking at how to use… 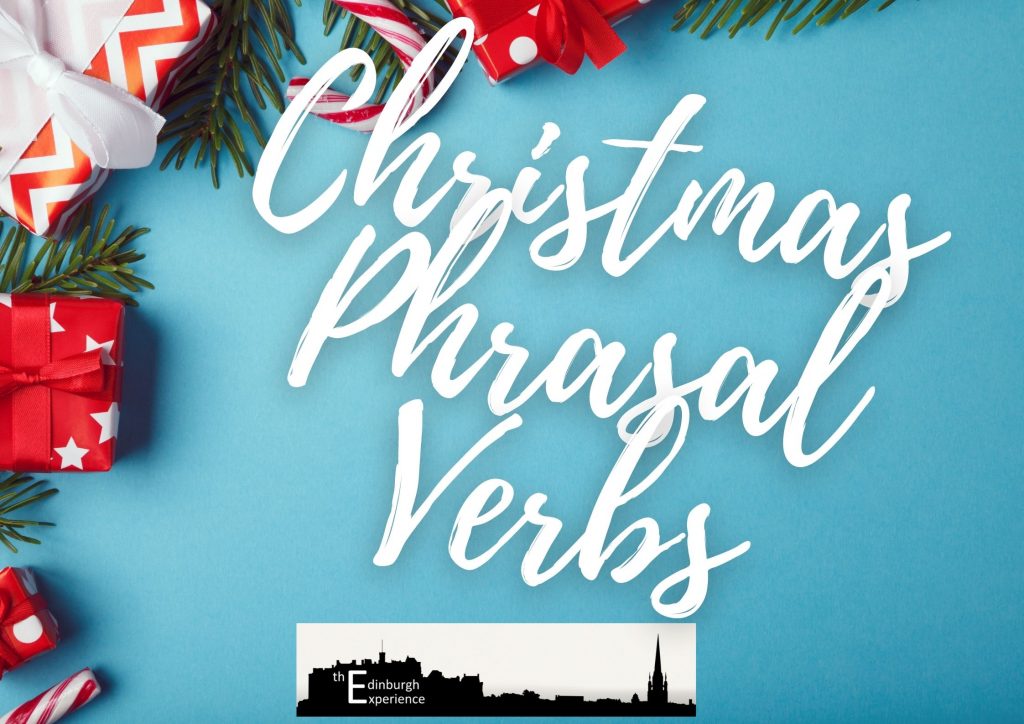